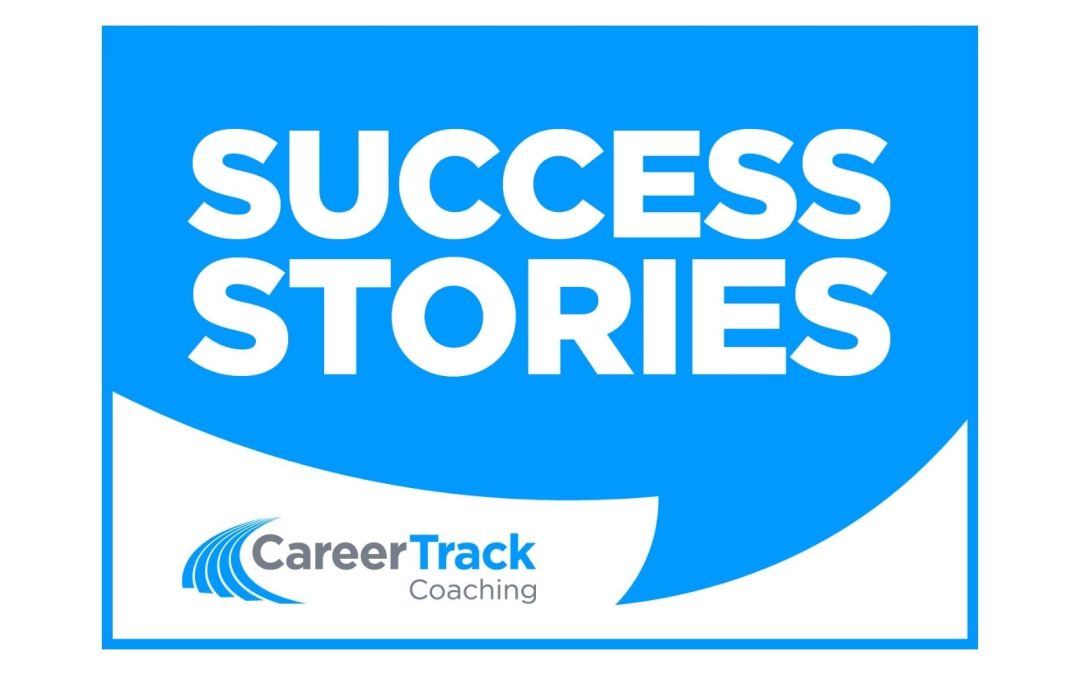 Who:  Sarah is a junior at Hofstra University. She is majoring in journalism and minoring in creative writing. She is looking for production internships with a television network to gain more experience.

Challenge: Sarah has had some good internships already. She is extremely involved on campus as a member of a communications fraternity and holds an anchor role on the student run television network.

Next Steps: We coached Spencer on the following: