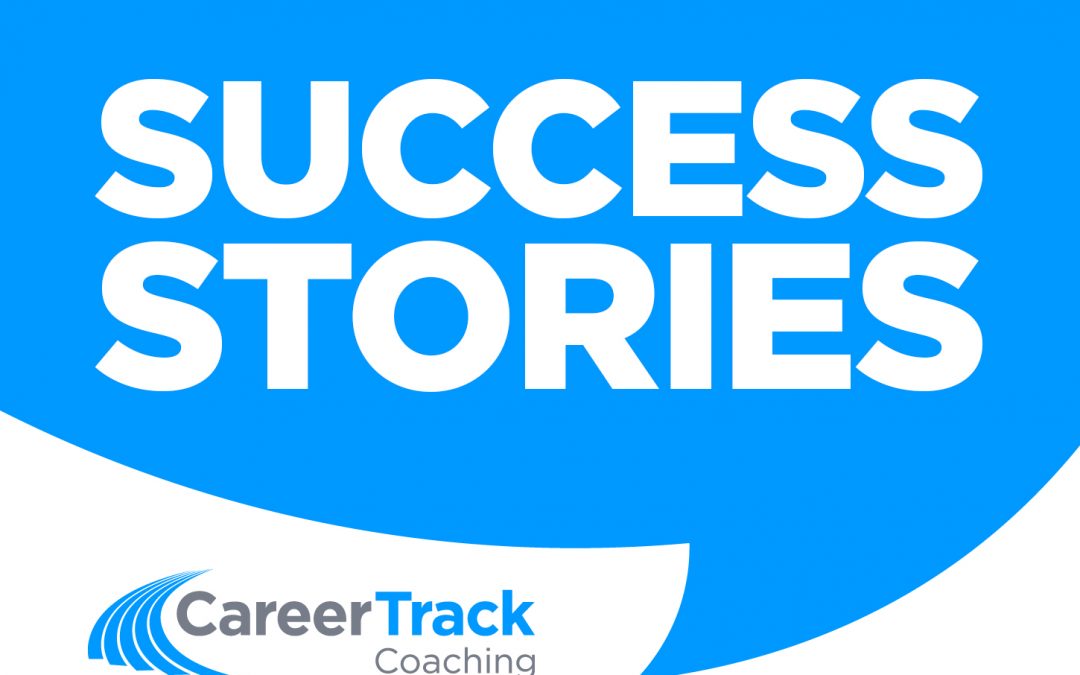 Who:  Andrew graduated from Indiana University in 2017 and landed a job as a Financial Operations Manager at a local Chicago bank.

Challenge: Due to the pandemic, the bank downsized to reduce costs and Andrew ultimately lost his job.

Next Steps: Andrew wanted to utilize his newly acquired skillset from the past 3 years and focus on being a staff accountant. He was open to investigating multiple industries.

We coached Andrew in the following:

# of hours to work on this career each day

# of people to reach out to each day

# of jobs to apply to each day

Outcome: Andrew landed a staff accountant role in a real estate investment company in the Chicagoland area. He was excited because he received his offer within 30 days from the start of his search.