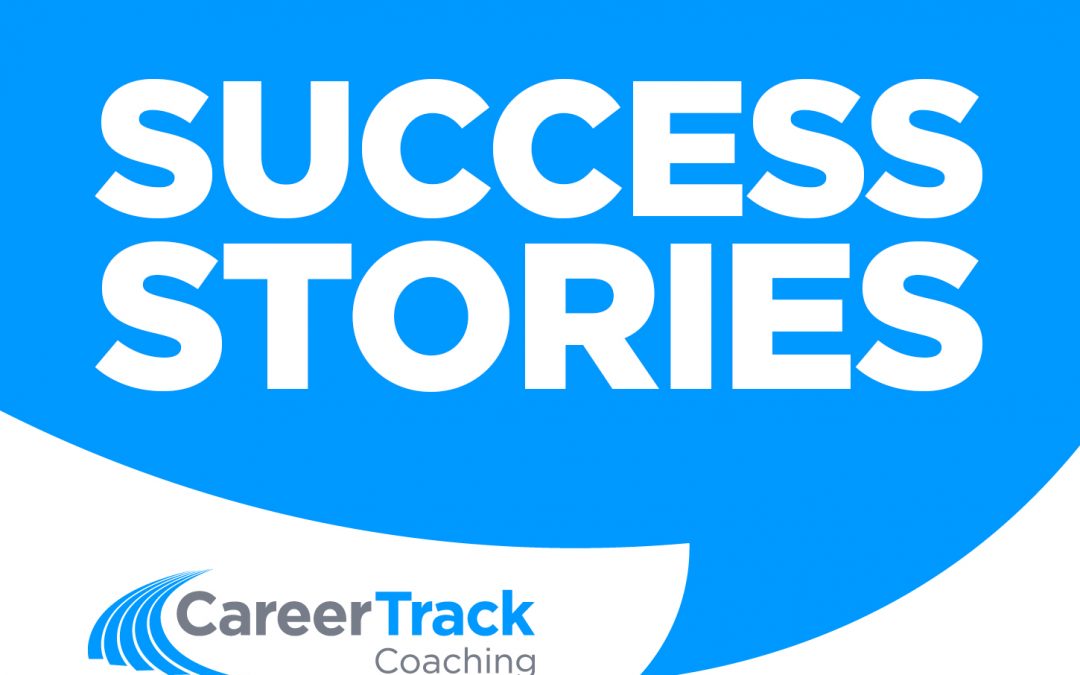 Who:  Matthew graduated from the University of Michigan in 5 years with a Master’s of Science in Engineering. His career goal was to find a position in product development in the healthcare sector. Although his networking connections were in the Chicagoland area, he wanted to start his career in Seattle.

Challenge: Matthew had several interviews, but was not getting called back for second interviews. In addition, with his desire to move to Seattle, he had no contacts there to help with his search.

Next Steps: We coached Matthew on the following: